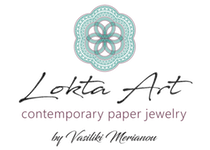 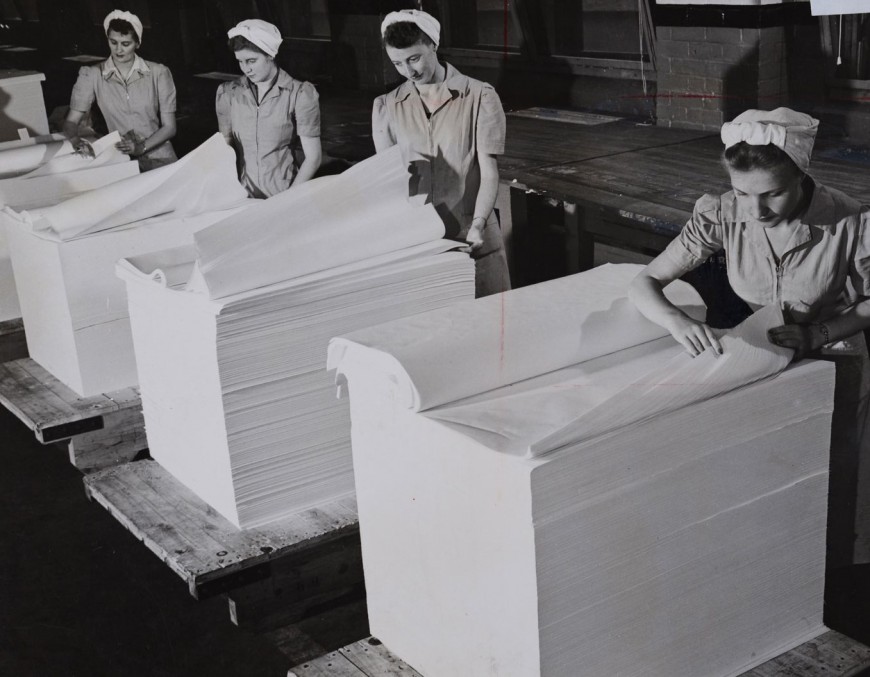 The history of paper

The history of paper dates back almost 2,000 years to when inventors in China first crafted cloth sheets to record their drawings and writings. Before then, people communicated through pictures and symbols etched on stone, bones, cave walls, or clay tablets.

Paper as we know it today was first made in Lei-Yang, China by Ts’ai Lun, a Chinese court official. In all likelihood, Ts’ai mixed mulberry bark, hemp and rags with water, mashed it into pulp, pressed out the liquid, and hung the thin mat to dry in the sun. During the 8th century, Muslims (from the region that is now Syria, Saudi Arabia, and Iraq) learned the Chinese secret of papermaking when they captured a Chinese paper mill. Later, when the Muslims invaded Europe, they brought this secret with them. The first paper mill was built in Spain, and soon, paper was being made at mills all across Europe. Over the next 800 years, paper was used for printing important books, bibles and legal documents .England began making large supplies of paper in the late 15th century and supplied the colonies with paper for many years. Finally, in 1690, the first U.S paper mill was built in Pennsylvania.
At first, American paper mills used the Chinese method of shredding old rags and clothes into individual fibers to make paper. As the demand for paper grew, the mills changed used fiber from trees because wood was less expensive and more abundant than cloth.

Today, paper is made from trees mostly grown on working forest and from recovered paper. Recycling has always been a part of papermaking. When you recycle your used paper, paper mills will use it to make new newspapers, notebook paper, paper grocery bags, corrugated boxes, envelopes, magazines, cartons, and other paper products.
Besides using recovered paper and trees to make paper, paper mills may also use wood chips and sawdust left over from lumber operations (whose products are used to make house, furniture, and other things). Today, more than 36 percent of the fiber used to make new paper products in the United States comes from recycled sources.